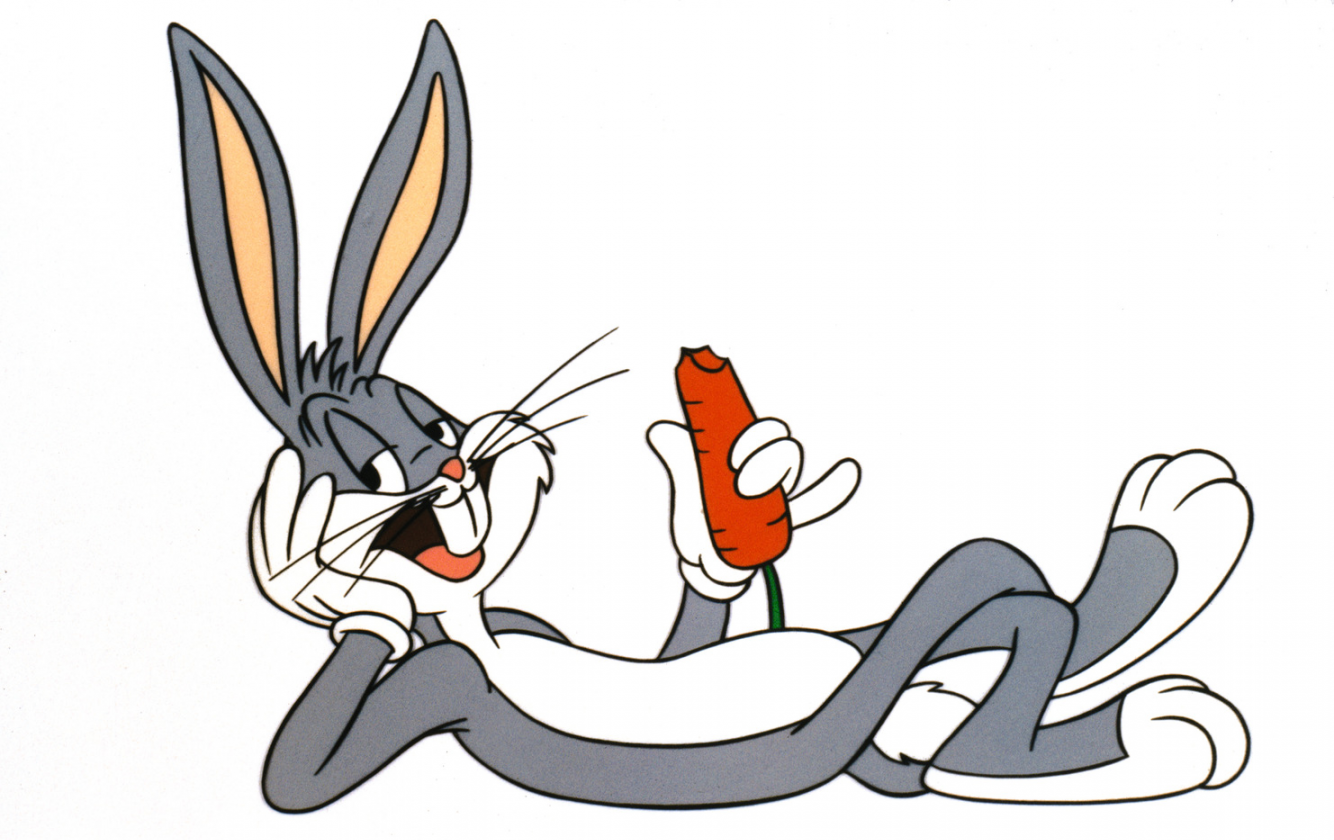 The U.S. Bureau of Labor and Statistics released their June CPI numbers while most of us were off at SuperZoo. In my recent posts we have seen that changes in the CPI can affect consumer behavior when they are outside “expectations”.

Let’s take a look at the 2014 first half CPI numbers by market segment and compare them with:

Then I’ll look in my crystal ball (and at history) and take a shot at predicting the annual change for 2014.

Here is the math:

Here is the visual representation: 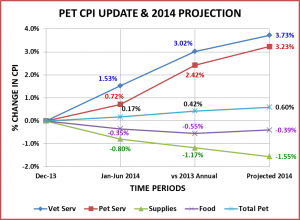 Many of you responded very positively regarding the info from my earlier CPI blogs. So when I got the USBLS info for June, I wanted to do a quick update. I assumed that it would be a simple checkpoint -“we’re halfway through”. It ended up being a bit more complicated.

We are into the second half of the year with anticipated strong holiday and fall/winter lifts in many categories. The pricing situation in all Segments is not as positive as we expected. Everyone in the industry needs to focus on efficiently maximizing their efforts in this critical time of the year. Then, we will just have to wait and see how it plays out in terms of the impact on the consumer and whether we meet or beat our forecasted numbers.

In my next Post, we’ll try to answer the consumer question, “What is the best (cheapest) and worst (most expensive) month to buy…?”