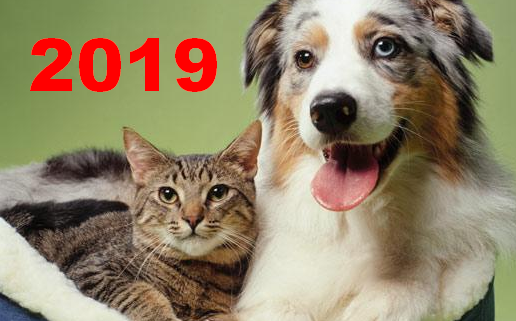 After flat spending in the 2nd half of 2018, spending turned sharply down in the 1st half of 2019 then continued to decline in the 2nd half. 2019 wiped out 60% of a 24 month $5B gain in this segment. In this report we’ll “drill down” into the data to try to determine what and who are “behind” the huge drop in 2019 Pet Supplies Spending.

In 2019 we saw the full impact of the tariffs. Prices continued to increase. By yearend they were up 5.7% from the Spring of 2018 and spending plummeted -$2.98B. The major factor in the drop was a 13.1% decrease in purchasing frequency.

That gives us an overview of the situation. Now let’s look at the “who” behind the numbers. First, we’ll look at spending by income level, the most influential demographic in Pet Spending.

In 2019 the Supplies spending decrease was widespread across income groups.

The $70>99K group had a very small decrease and the $30>39K group actually spent $0.09B more on Supplies. However, 2019 demonstrated that price is a key factor to almost everyone in a discretionary segment like Supplies.

It’s simple. All groups over 25 yrs old spent less on Supplies. The under 25, “Gen Z” CUs spent more. Here are the details.

The impact of the price increase was also readily apparent in this category. Only the smallest group. <25 yrs, spent more.

Next, let’s take a look at some other key demographic “movers” in 2019 Pet Supplies Spending. The segments that are outlined in black “flipped” from 1st to last or vice versa from 2018. The red outline stayed the same.

6 Segments flipped from first to last and there are other typical big spenders also on the bottom, like Managers & Professionals, Gen X and 2 person CUs.

On the “winning” side there are some extreme rarities like those with no High School Diploma, Service Workers, African Americans, under 25 years old and “Other” Married Couples. The $30>39K group is an occasional winner because this is the average income of Retirees. However, in 2019 Retirees spent 19.5% less on Supplies.

There is really no in depth analysis needed. The skyrocketing “Tarifflation” drove Supplies Spending down across all of America. According to US BLS historical data, Supplies spending has decreased in 15 years since 1984. However, the $2.98B drop in 2019 is the biggest in history, by 21%. Tariffs are paid for by American consumers, except when they choose not to buy or slow their frequency, then American businesses pay.